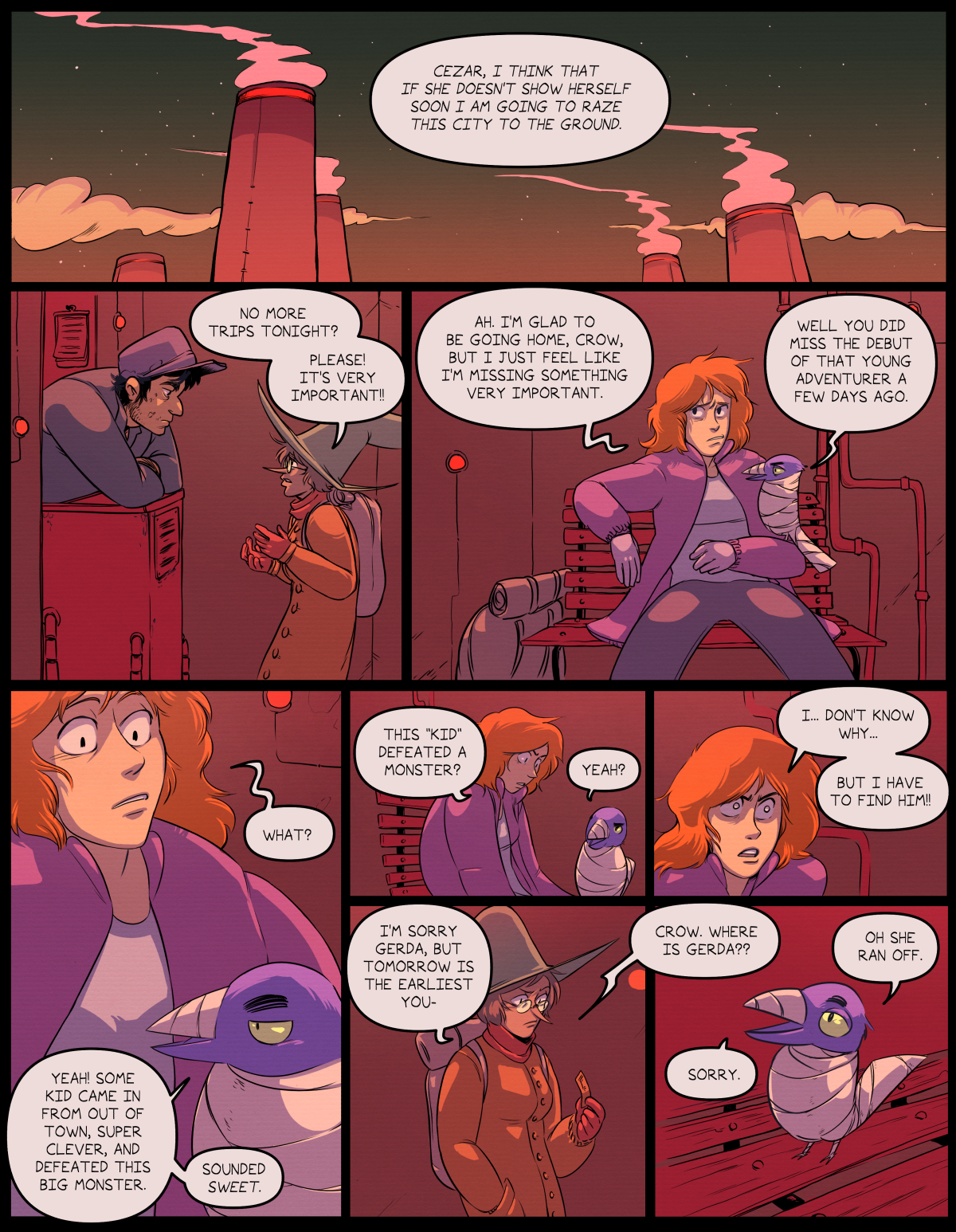 Annoyingly, boiled water vapor spinning turbines is still the most efficient source of energy. We can *directly* use magic to power things, but this can be very very hard on the objects being powered. However by using magic to boil water, and then using that steam to produce energy, we are able to fairly reliably create large amounts of electricity.

The trick of course is *where* to get the magic for boiling the water in the first place. The simplest solution is to get wizards that are willing to cast a flame spell for hours. This is doable, but expensive, and mentally draining on the wizards.

There are the occasional magical artifact, often demon made, that can produce nearly endless flames or heat. These are a boon to the cities that have them, but are rare and occasionally explode.

The third option, and the most controversial, is using "magical reagents". "Objects" that have large quantities of magic in them, that are then slowly drained of magic over time, as fuel.

The debate centers around if these "objects" should have the same rights as even animals do, as the slow process of magic draining is equivalent to a kind of torture.

The consensus usually comes down to "as long as humans need this, we will do this."

But we do hope to find more "humane" solutions in the future!

-council on the Further Development of the Magical Sciences