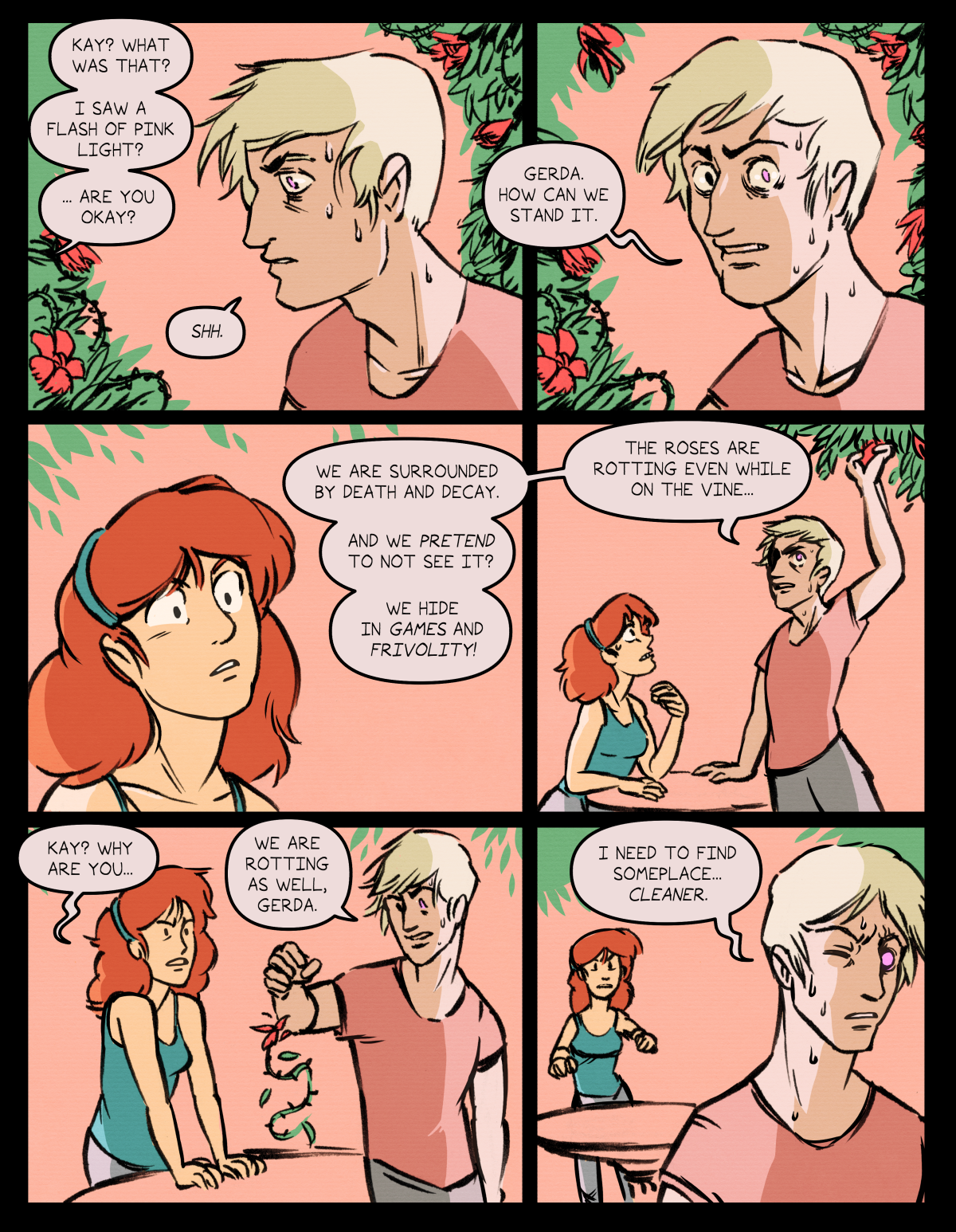 Excerpt from "History of the Modern World, 5th Edition"

-Though rare, Angels are well documented helpers of humanity. Because they have such little individual power, it is easy to ignore them or disregard their advice. However over time they have helped guide civilization back from the brink following The Fall. It is unknown if there are several, dozens, or hundreds of angels, but each one has lived for hundreds of years. It is possible that they were present at The Fall itself. Some histories have claimed that the angels helped lead to The Fall, but modern historians disregard this notion-