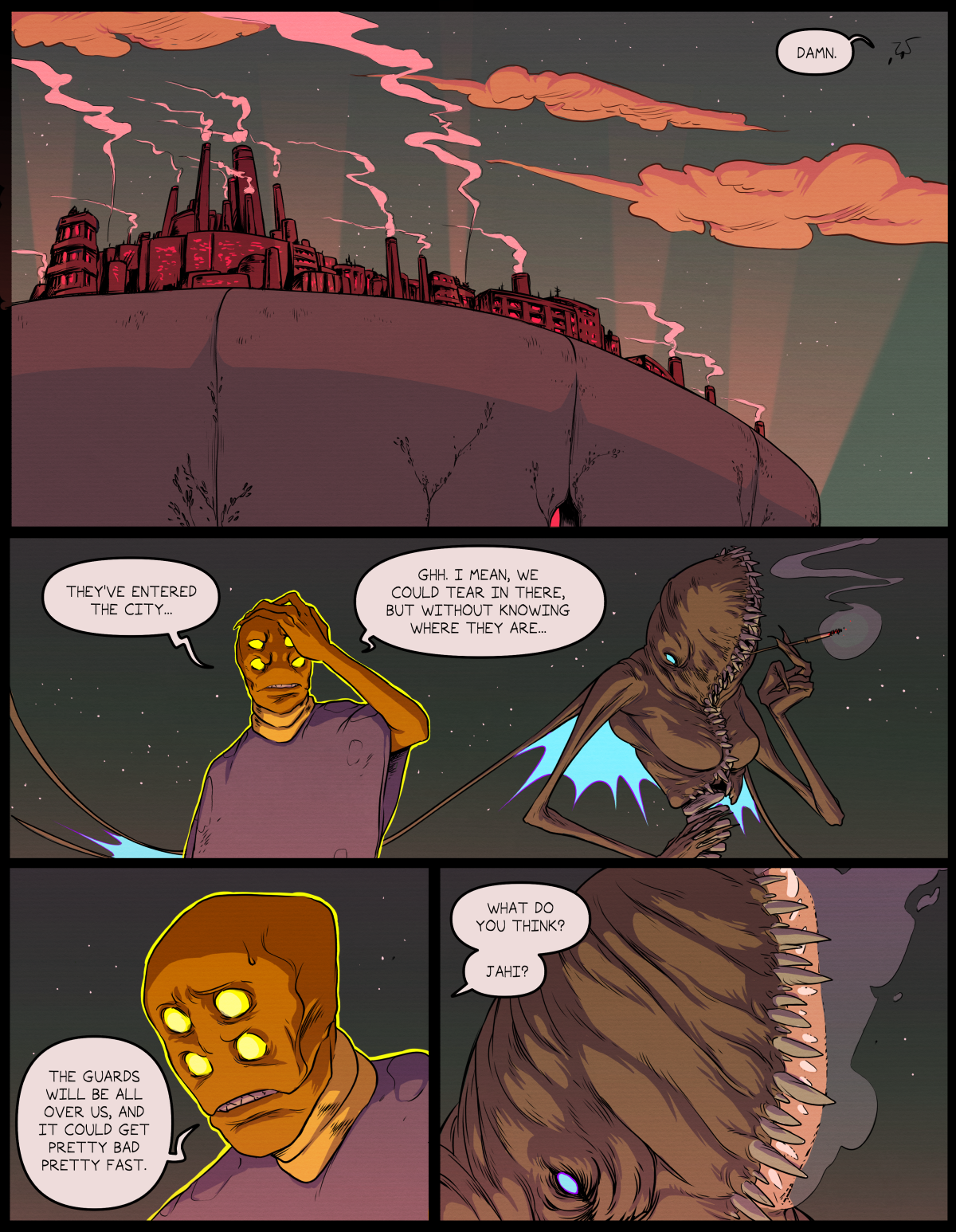 The most common punishment is exile. You are forced out, never to return. Jails are expensive, and the wilds outside a walled city are usually a means to an end. But survive or not, it is all the same to the city.

Lesser punishments may incur work, or monetary punishments. Often times serving as a guard, ironically, is the punishment of choice. You have a chance to earn a trade, and you get to use physical force in a socially approved manner.

Some cities use magic in an attempt to push a criminal back onto the path of "righteousness". This can work... but it must be used with extreme precision. Often times magical compulsions need to align with a persons pre-existing desires, or they can slowly but surely drive the recipient mad from the internal stress.

The punishment of execution is used as a last resort by all but a few of the cities. The cities that choose that recourse easily are cities that few wish to visit. They also never seem to run out of criminals...

-Writings by Queen Augustine, on the walled cities of the continent