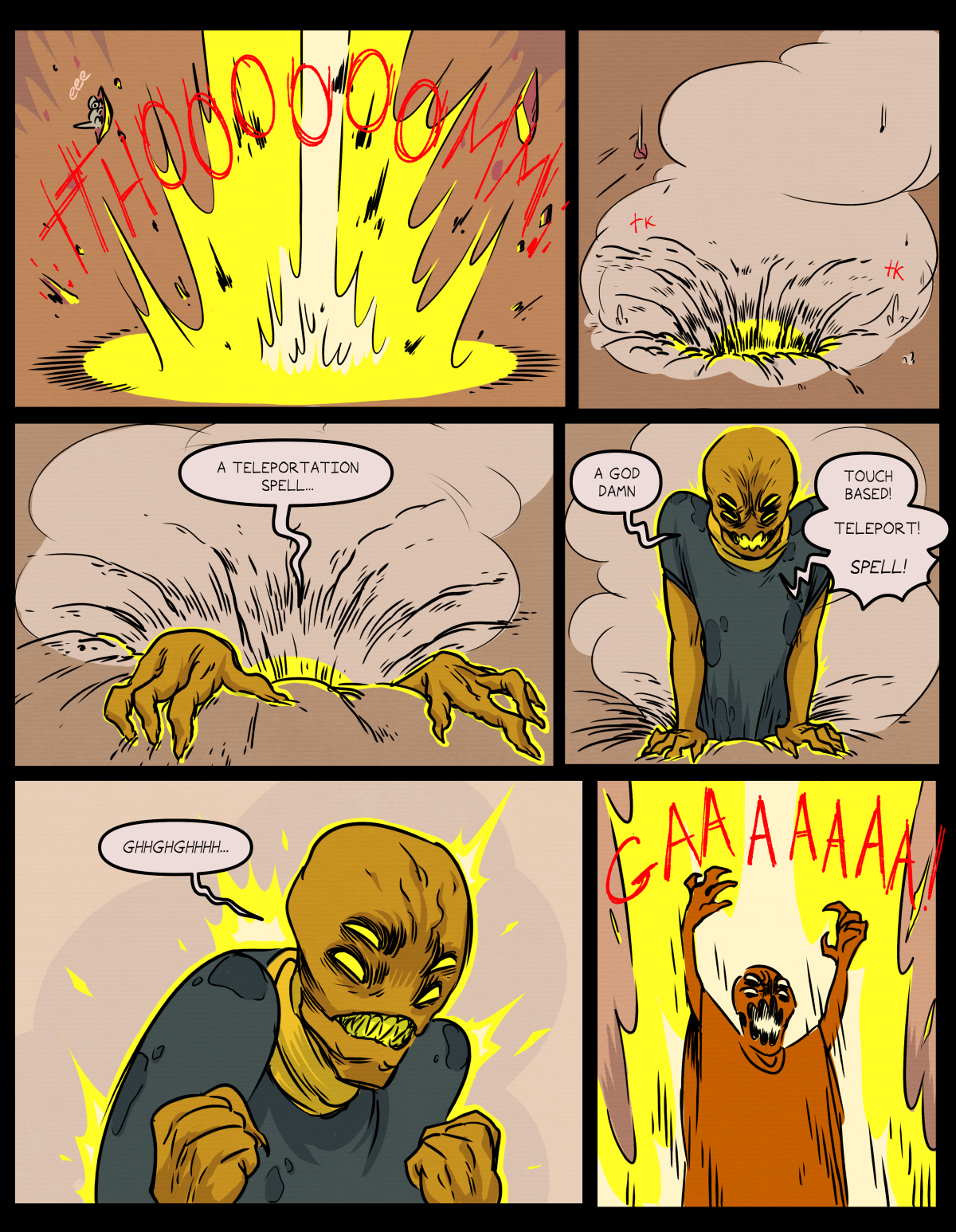 Magic, fueled by "magica", is at once a fairly simple thing initially, but can scale up to impossibly complex degrees.

Not everyone can channel magica innately. It is something you either have, or you do not. However, this is hardly something that should stop you from being a wizard or a dabbler! Plenty of tools can allow you to channel magica, often times more powerfully than a human with inherent abilities.

If you can feel the magica in you, or around you, or if you have  a tool that allows for its channeling, then the most basic type of "Spell" is an expression of pure energy. Based on your own ability to focus the energy, and the amount that you can channel both from internal reservoirs, and the surrounding environment, this can either be massively powerful, or a nothing more than a push.

However at this level you may as well just use a bow and arrow (in *most* cases). Magic really comes into its own when you start to use it to alter reality in small or great ways.

The easiest initial spells would be enhancement and displacement spells.

In the next chapter we will cover "Energy Armor"-

-A beginners guide to Magic and its practical uses