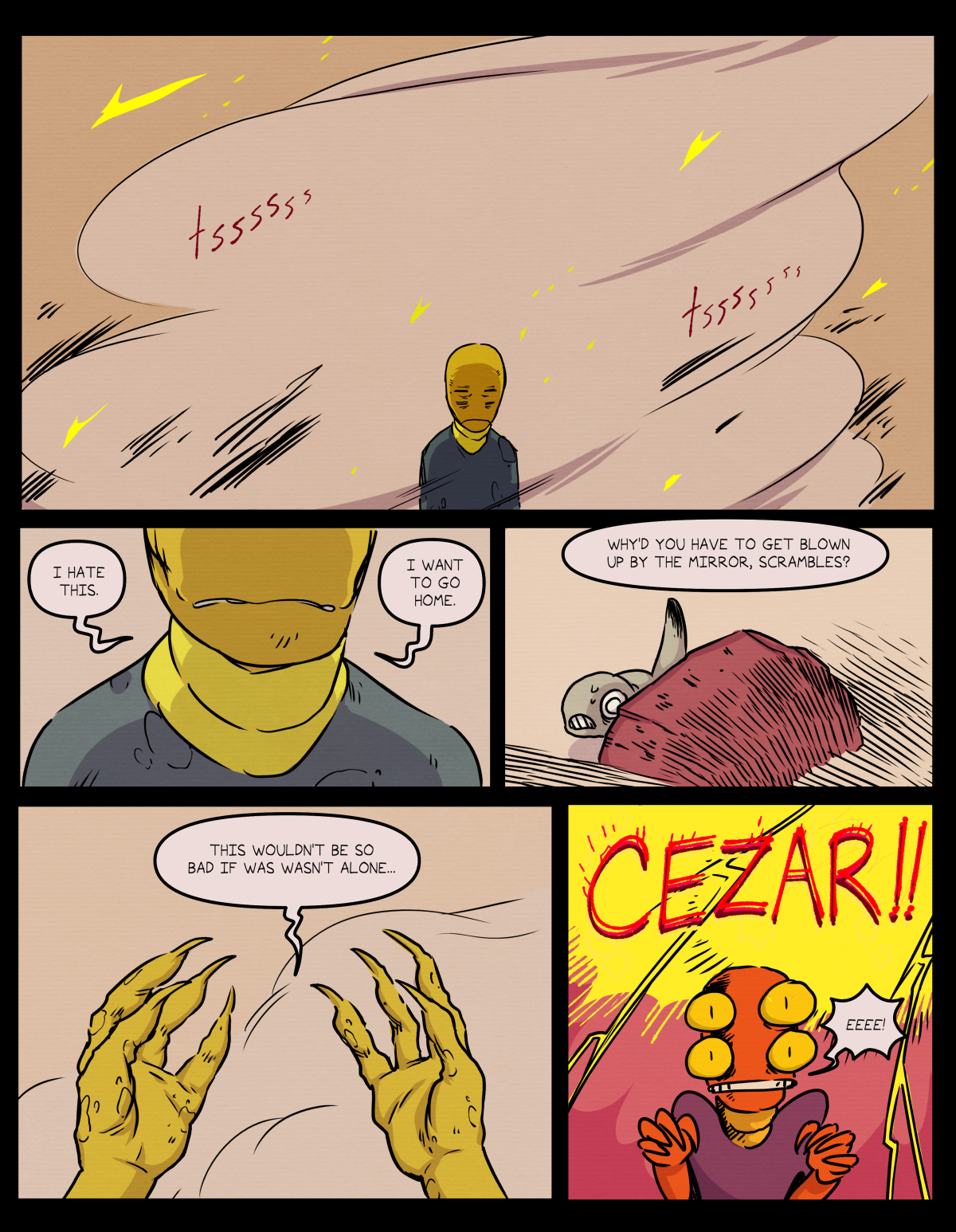 As small as a child, or as large as a barn, the demon comes in many sizes. Of course the larger they are the more terrifying, but it is important to be wary of thinking that just because they are small they are weak.

A demon body grows as they store energy. However, perhaps because of the limited space in their planes, they often times "compress" themselves down to a scale that is comparable to most humans. In doing so they get the added advantage of increased density and strength.

A very ancient, very powerful, demon could be the same size as you or I, but contain magnitudes more power and energy than a younger less powerful demon of the same size.

It is said that some of the very old Master demons have so much energy that they can no longer store it internally, and store it *externally* in buildings they grow out of their own flesh.

In this way they can amass stores of power infinitely.

If only we were capable of such growth...