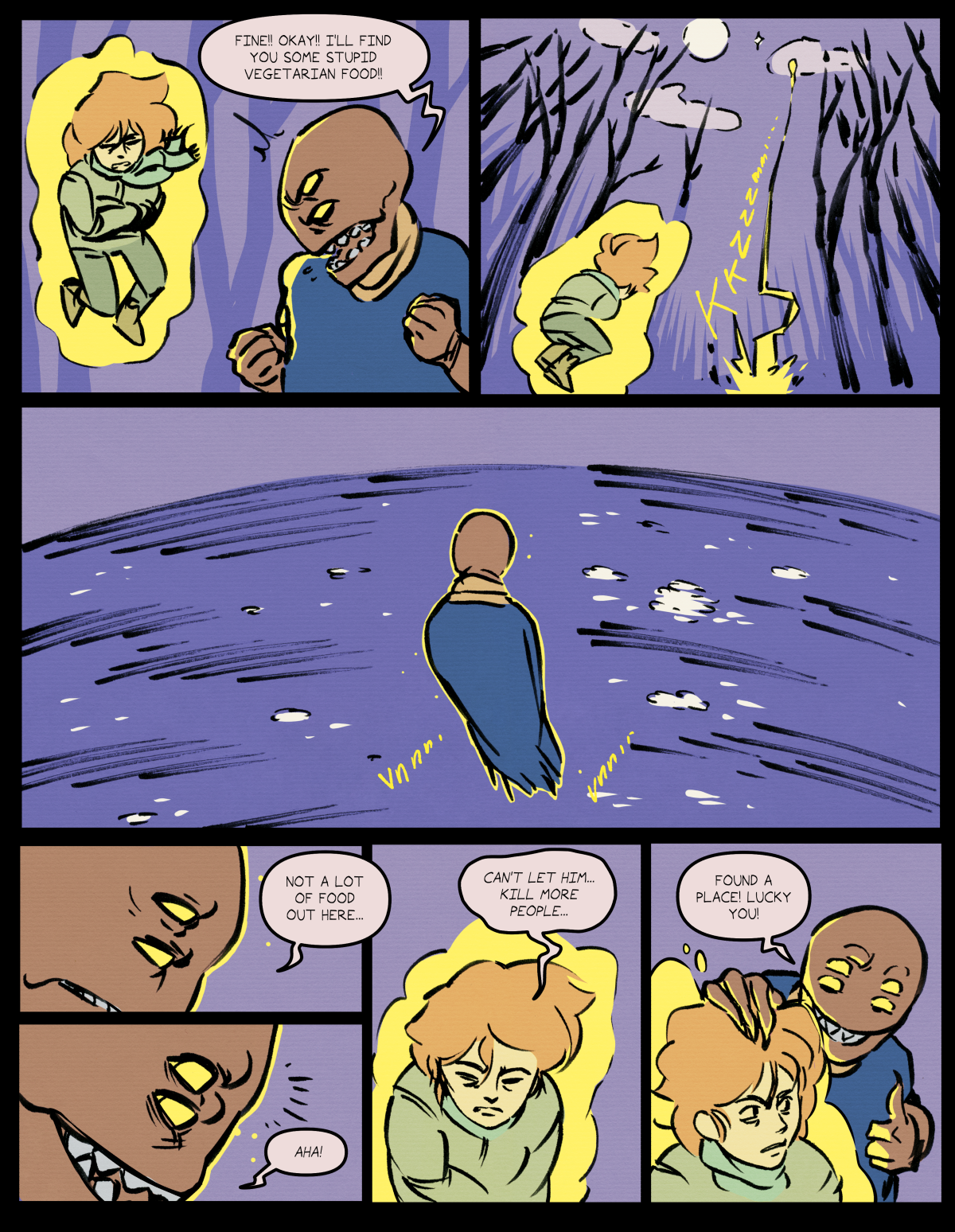 There are some interesting bits of pre-(H)istory that we can't make sense of. Although much of it is replicable, and often capable of being improved upon by modern magica engineers, there are some bits of technology that we can not get to work, no matter how clear the instructions or earnest our attempts.

The clearest example of this would be the pre-(H)istory weapon, "The Gun". We know this was an incredibly important part of wars, we have transcribed first hand accounts of them being used, and how they operate, and the fundamentals seem sound, if almost absurdly simple, and yet any attempt to make The Gun fails to produce a working model.

Even the most basic ingredient, the "Gun Powder" will often fail to burn or do anything. If you can make a magica enhanced substitute then The Gun will most often explode, or do nothing.

The closest we can come are analogs, like small hand held magica cannons. But these are often very expensive, and there are often cheaper and more effective weapons to be used.

It is as if the universe itself has decided that The Gun is not to be used, and will suppress any attempt to do so.