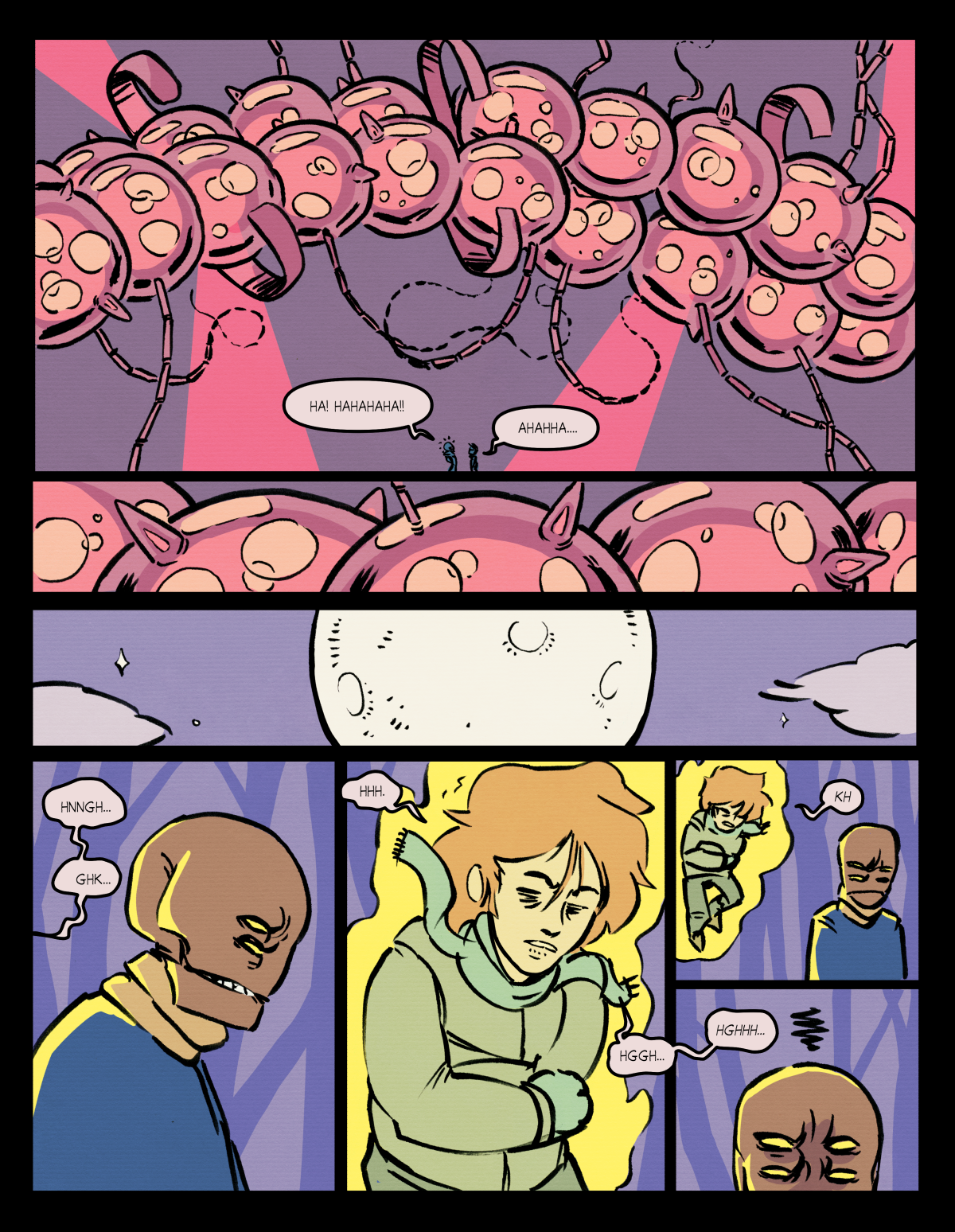 Demons are voracious consumers of flesh. I once witnessed a demon that had found its way to the human world consume almost the entirety of an adventuring party. It gorged itself far past the point that any normal being could even move. When confronted, it said that it had gone a long time without a "good meal".

However a demon *can* go days, weeks, months, even years, without eating. As far as I can tell they slowly deplete their own internal energy to do so. Outwardly they may not change much during this time, but eventually, without energy to draw upon, their forms diminish.

A demon that was trapped and unable to find food for over a decade eventually became a small shadowy mockery of itself. Tiny, and nearly incapable of using any power. When given food it began to regain color and size.

At the state it was in however, it was effortless to permanently end the demons existence.

-Journal entry by an unknown Adventurer