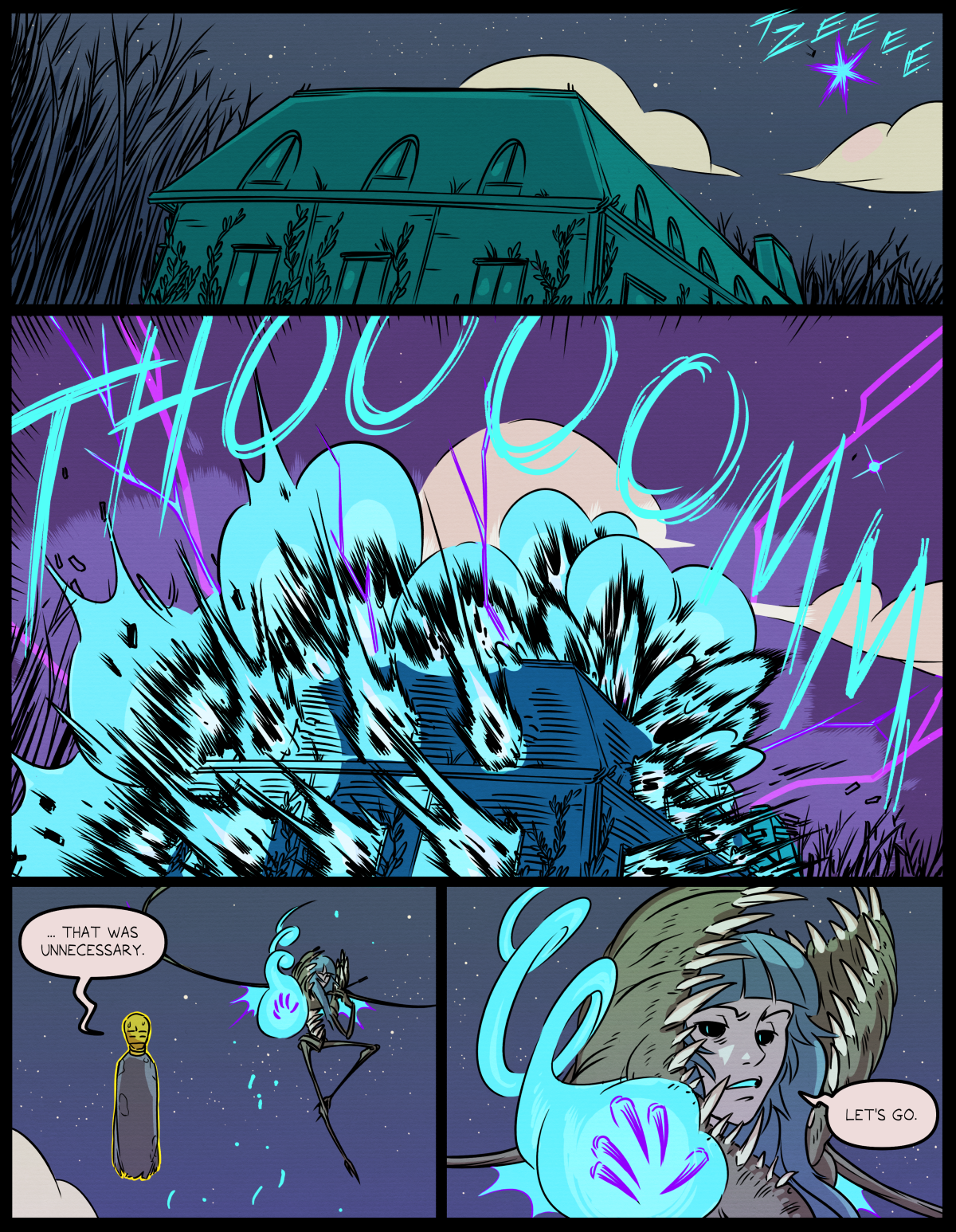 Since The Fall there have been many times in which humanity could have been wiped out. Most people have no idea. Before the age of Sloth, in which the demons retreated and become slow and comfortable in their domain, they came very very close to letting loose their entirety onto the human world. If this had happened, humanity would not have survived.

Humans do kill demons. A squadron of mages, or heroes with powerful artifacts, or any number of powerful people can take down a demon. And yes, humanity does outnumber Demons many times over. But... demons get stronger the more humans they eat. They simply grow in power too quickly.

In the end, the only thing that could control the demon population was the most powerful demons. If too many new demons reached their level of power, then they would lose their standing. This was unacceptable to them.

It was... unpleasant... but working with the Masters was the only step that made sense. We will help maintain the hierarchy, and in return humanity gets to survive another year.

-Musings by the Angel of Punishment