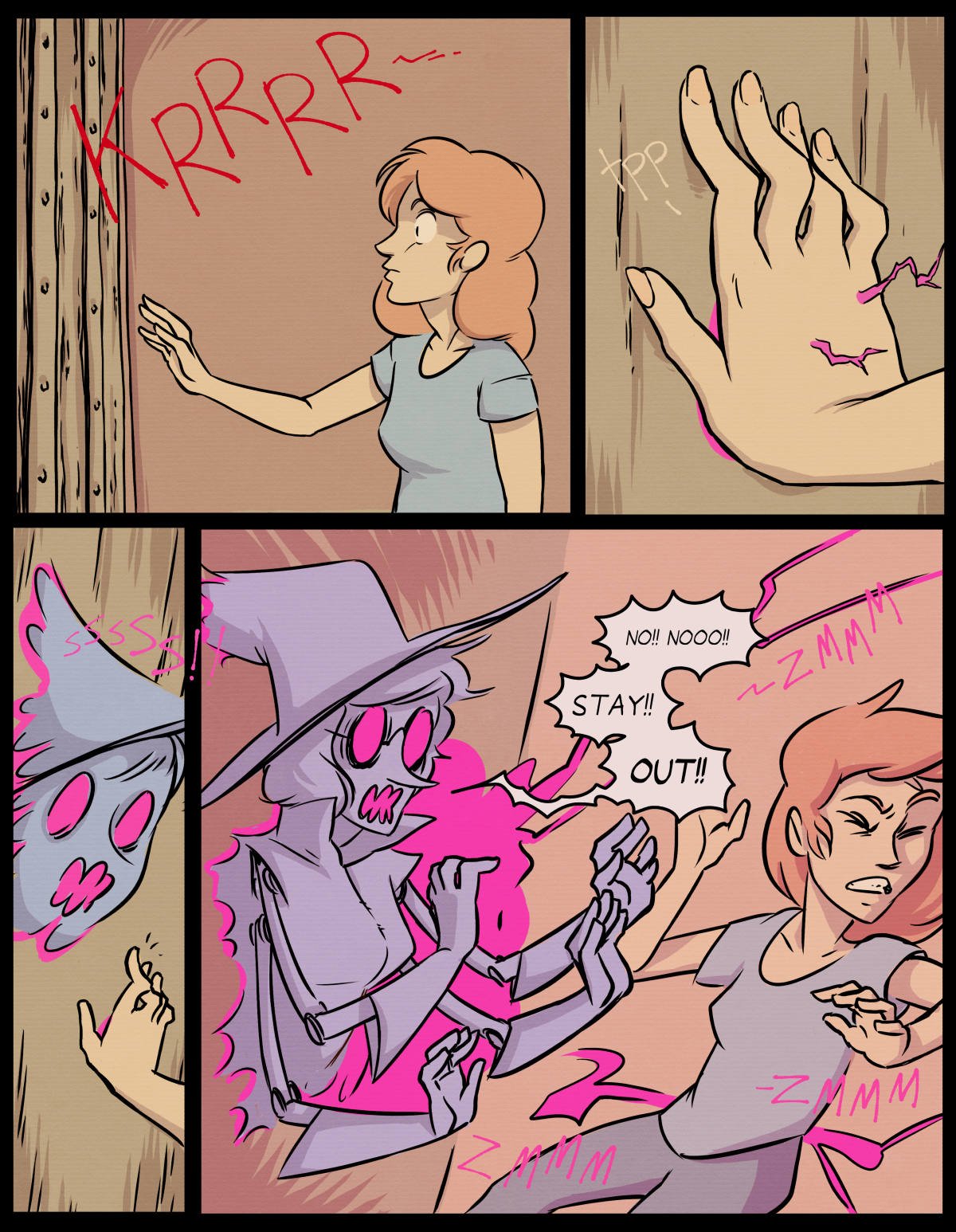 The death of Fantasy

Although writing is a noble and pursued profession, it is interesting to note the total decline of Fantasy writing. Books of a fantastical nature are almost never pursued, and when they are actually written and published, they sell terribly.

I postulate that the reasoning behind this is twofold.

1. We still have access to nearly the entirety of the written fictional works from pre-(H)istory. These were preserved far better than almost any other type of written media (unfortunately). You could not read through them all in a lifetime! And few would want to.

2. The lack of "escapism". Our daily lives are entirely too adjacent to "Fantasy". The most escapist writings nowadays involve space travel (something I hope to see us re-accomplish in my lifetime), or time travel, or power fantasies involving finding lost artifacts and so on.

Nobody is creating fictional worlds because... what's the point? Either live a fairly mundane life on The Fringe, or else go into The Interior.

(Also videogames from pre-(H)istory are entirely too addicting...)