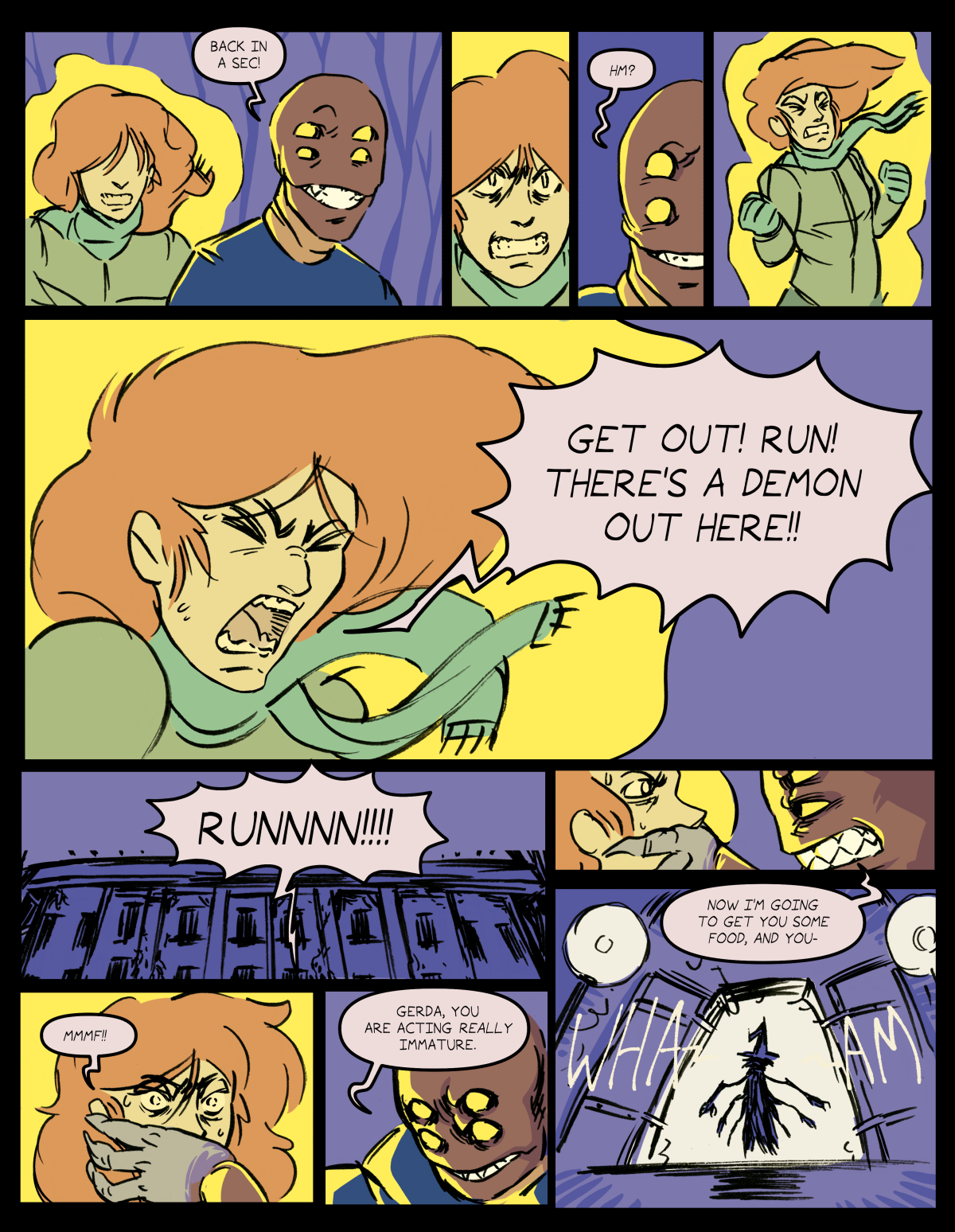 The Fallen Brother is a myth. There are no first hand accounts of him, there are no records of him, and the calamity associated with him almost certainly happened for other reasons.

The fact that hundreds of years later cults still spring up to worship and usher his return, either for good or evil, is a testament that certain people will always prefer to have a godlike being rule over them.

Even his powers are childish and ill thought out. "Can destroy anything", "Can fly" and the final power, "Can explode". These are supposed to be the abilities of a God?

It is unfortunate that a god of creation and life could not instill such support, and instead one of heedlessness and destruction fuels yet more heroes and villains willing to go out in a blaze of glory...

-A part of a letter to the editor, complaining about "The Idiocy of Adventurers"