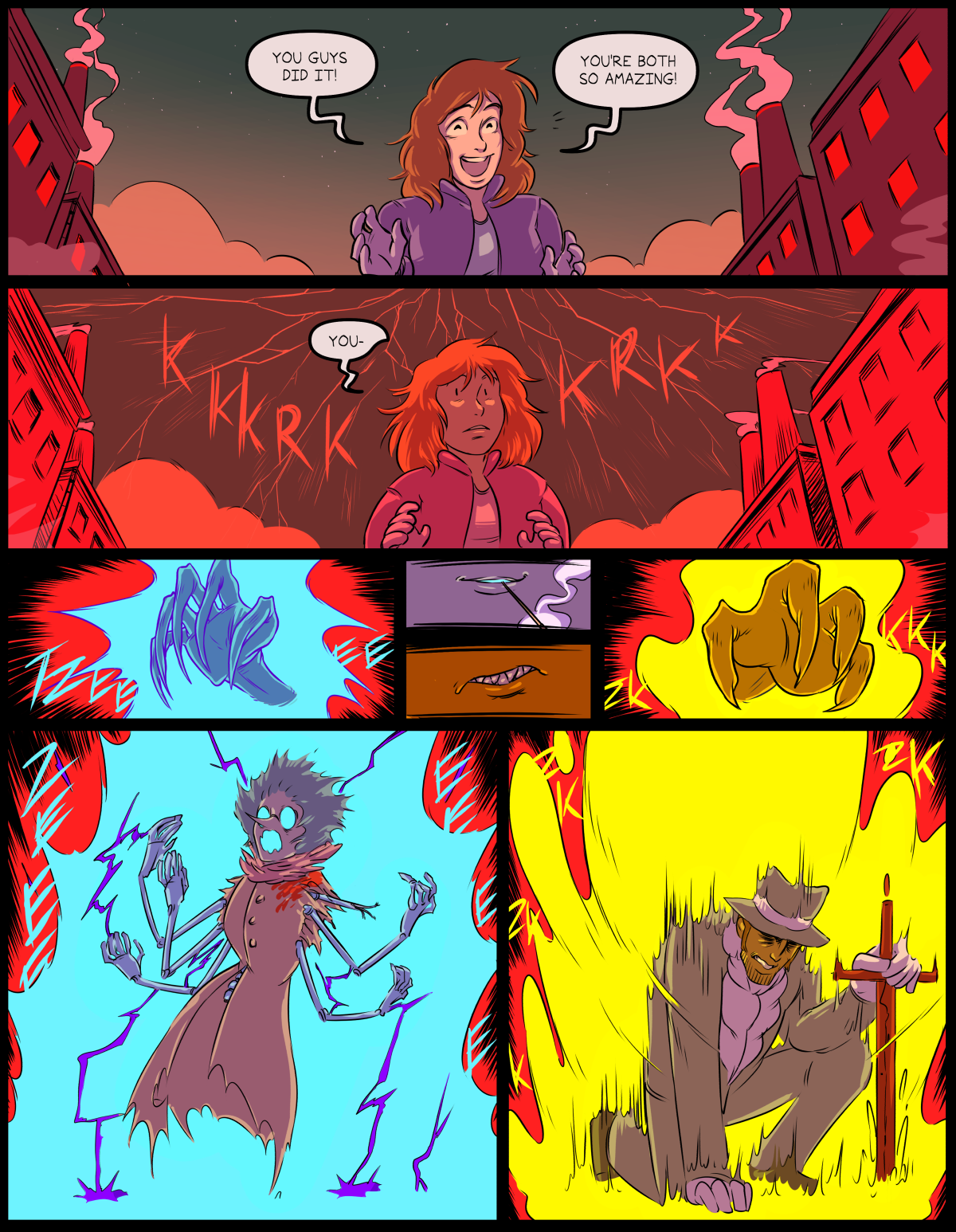 Why can some people use Magica, and others cannot? The priests imply heavily that it is based in faith, but the very existence of Demons contradicts this argument.

Others postulate that those raised in a Magica rich environment are more likely to have the ability. This seems true to an extent, but does not entirely explain it.

I personally believe ALL people CAN learn magica, if not all to the same extent as others. In a study with children, taught by a proficient wizard, ALL children were able to use some degree of Magica manipulation. However as the children got older, the ones that believed themselves to have no proficiency began to cease their usage, and eventually stopped entirely. Note that this was not actually based on their aptitude from the standpoint of the wizard, only their own internal judgement of self.

It is true that not all people can use Magica to the same extent as all others, but I refute the argument that some people cannot use it at all. If we think of it less as a competition, and more as a gift all people receive, then it should be something that anyone can enjoy and let themselves explore.

Perhaps if we re-framed it this way for young children, one day all people could appreciate their own ability to explore this most wonderful of arts.