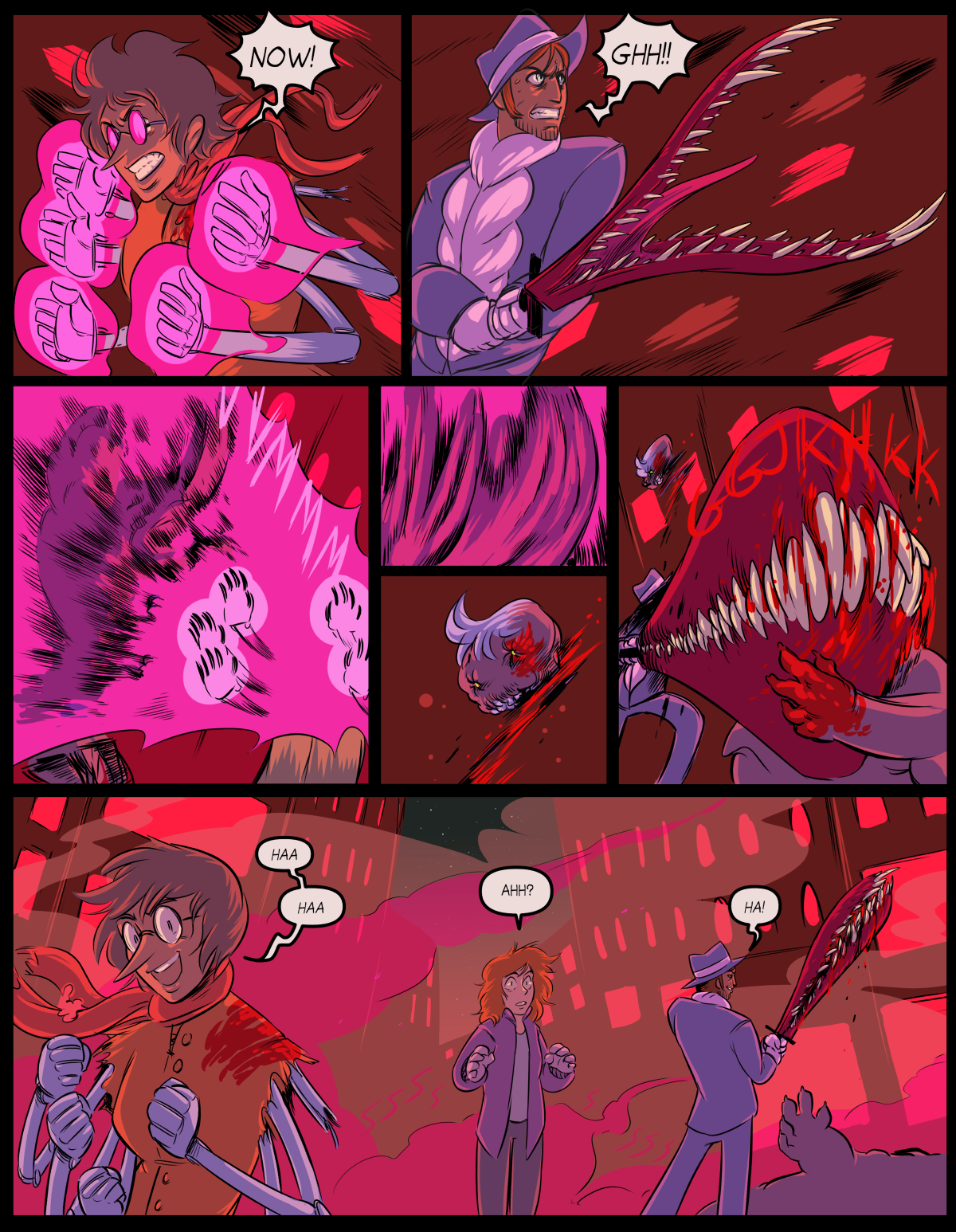 Demonic Fog is an interesting "ability" of Demons. A byproduct of Demons both using their abilities as well as taking damage, this fog like effect is infused with demonic essence. After extensive testing we can say that this fog SHOULD have no ill effect on humans or animals. It does seem to agitate other demons.

During large scale battles sometimes entire armies can be hidden in the fog, an unnerving effect.

Perhaps it can be utilized in some way, only further study can show.

-Notes on The Age of Sloth, by the Highest of Angels