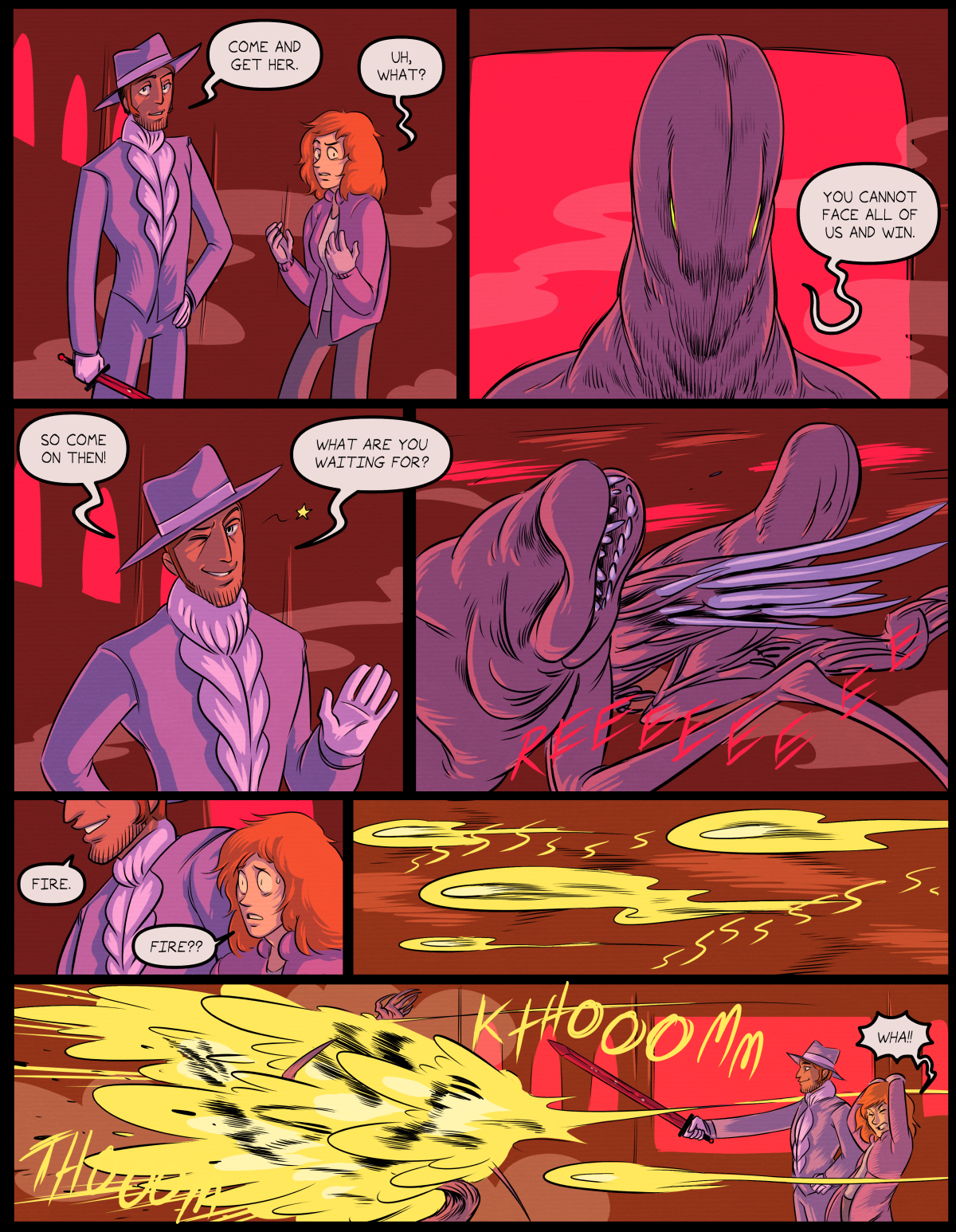 I have found a way past the limitations on magepower for my city. True mages are expensive and hard to keep around as permanent staff. But I have had a breakthrough. The magic for creating "constructs", albeit inferior ones, is a known but not often used technique. The problem is that the constructs are so much weaker than regular humans. But by infusing them with magic, and teaching them basic offensive spells, you are able to field a large easily replaceable force with prodigious destructive ability.

The only downside is, of course, the need to have huge quantities of magic to infuse them with. Luckily not a problem for my city, and as my construct mages comb the country side for more "reagents" it becomes less and less of a problem.

Other cities can have their moral arguments, my city will prosper.

-Writings by Queen Augustine on the defense of Walled Cities