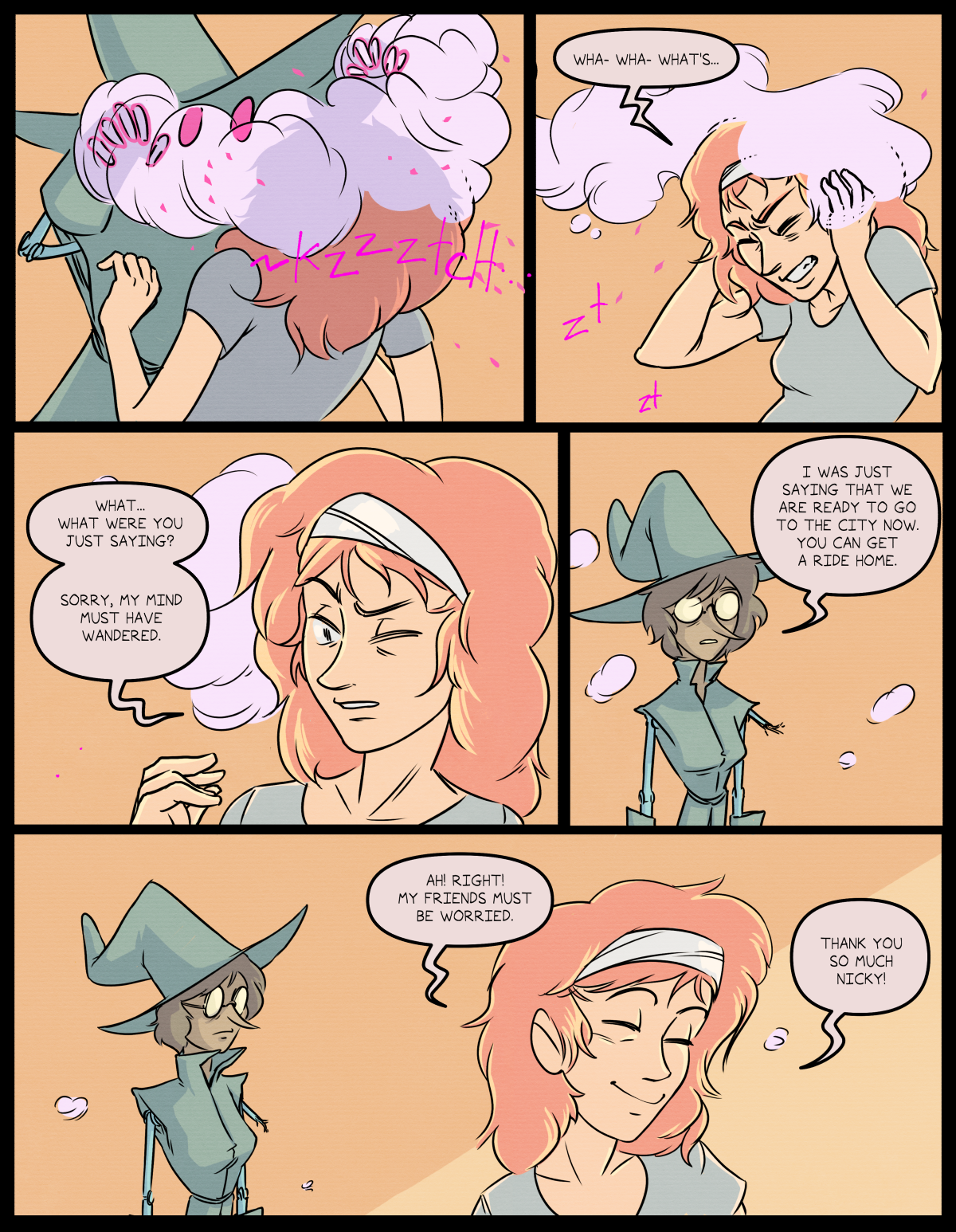 It is unrealistic to have a continent wide government. Any attempts to enforce a range of rules across such a vast space would result in endless conflict and waste of resources. Who would be the enforcer? What happens when one city disagrees with another on rules of law?

Rather it is much simpler to have the various cities all be self enforcing. The cities agree on certain widely useful rules that apply to all of them, and then each one more or less does what they have to do to survive.

The areas in between cities are not entirely lawless, but certainly there is too much space to patrol effectively, and so only the areas immediately surrounding a city is kept under close supervision.

Thankfully along the Edges there are now enough cities to create many safe passageways. Even as we move into the Interior the cities have grown strong enough to easily repulse attacks, and the citizens live as well as they would have in pre-(H)istory.

The day may come when we run out of land and resources to freely take, and on that day the cities will have to come to an arrangement between themselves, but that is more of a dream than a worry at this point in time.