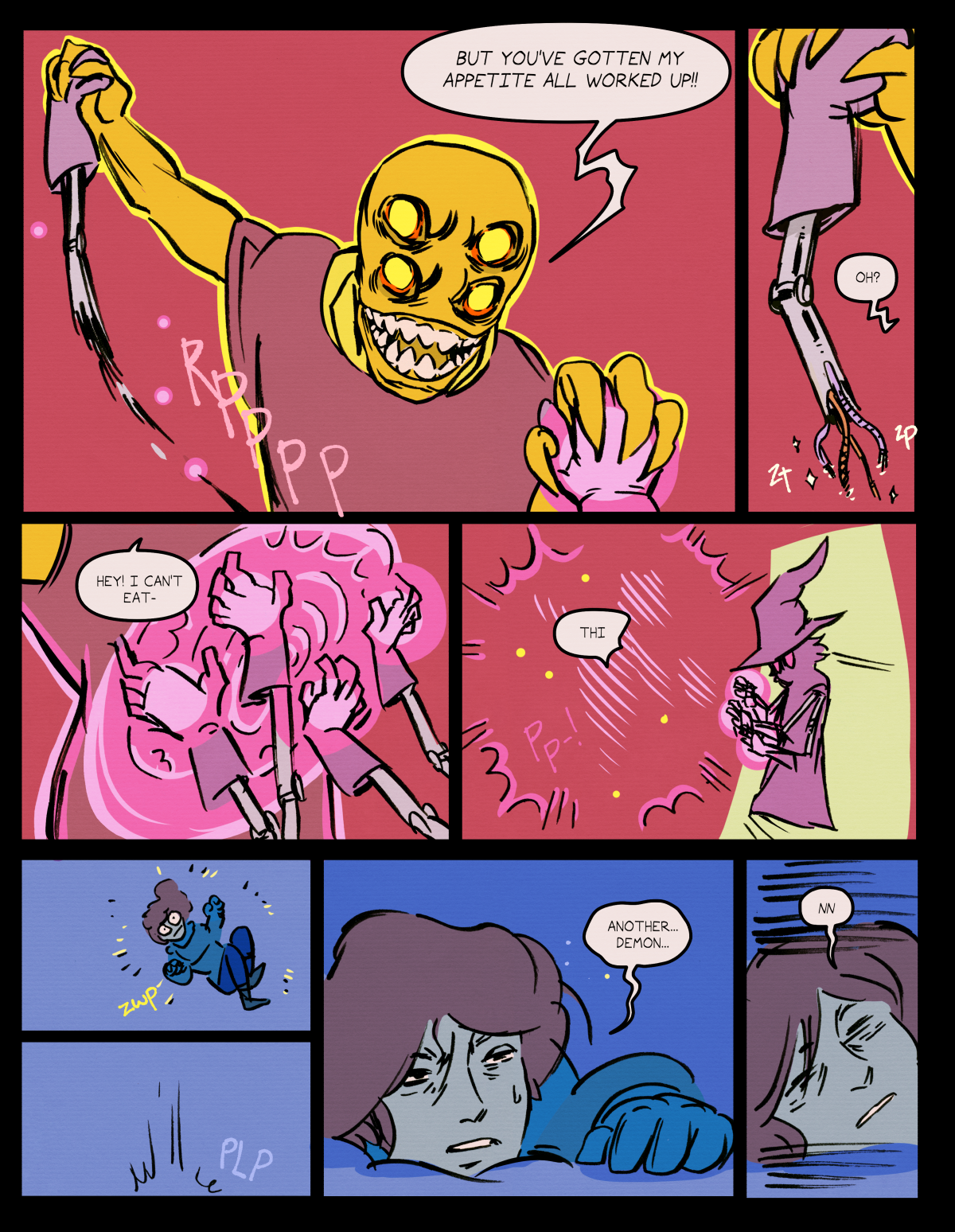 Humanity has come so far, and recovered so much. Yet to know that things "could be worse" does not change the fact that they could be "so much better" as well.

The combination of technology and magica can elevate humanity to heights never before seen.

Again and again however humans, when given even the modicum of safety, become sedentary. Utopia is within their grasp! And yet... they react only at their best, when things are at their worst.

I had hoped that the demonic Age of Sloth would result in a great advancement, but things progress slower and slower by the year.

Some chaos does seem to be required, after all.

-Notes on The Age of Sloth, by the Highest of Angels