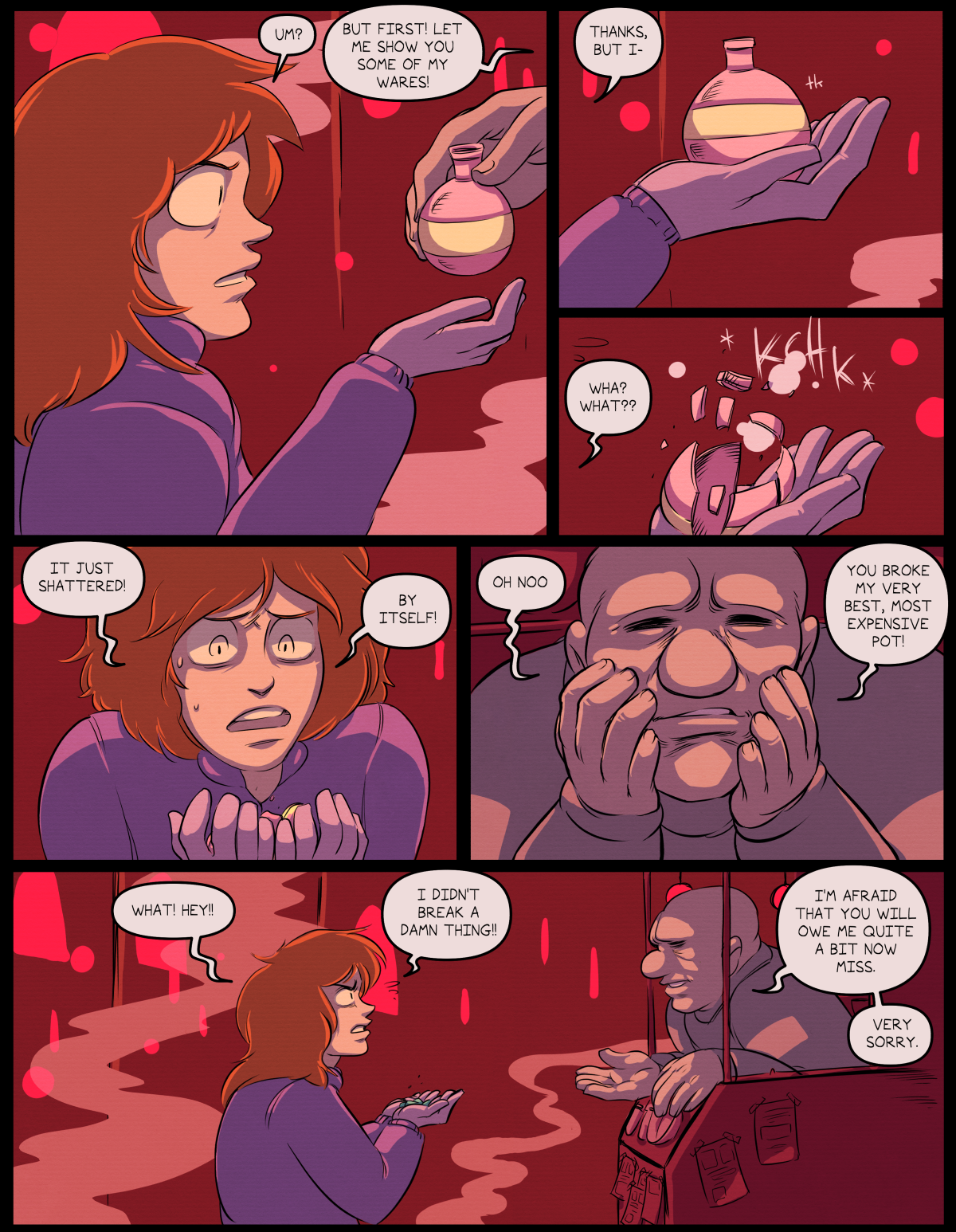 The lack of a unified currency is a major thorn in the side of inter Walled City trading. We must come together to create one singular currency!

It is almost impossible to know what the price of anything is at any given time from day to day! Most merchants simply charge what they think they can get you to pay, so wearing old and poorly used clothing to market is a viable strategy...

I propose a new currency that will be the standard currency for all cities! The "Nasarcoin"! It will be worth exactly one loaf of bread and a cup of tea. I will be happy to mint them for the cities!