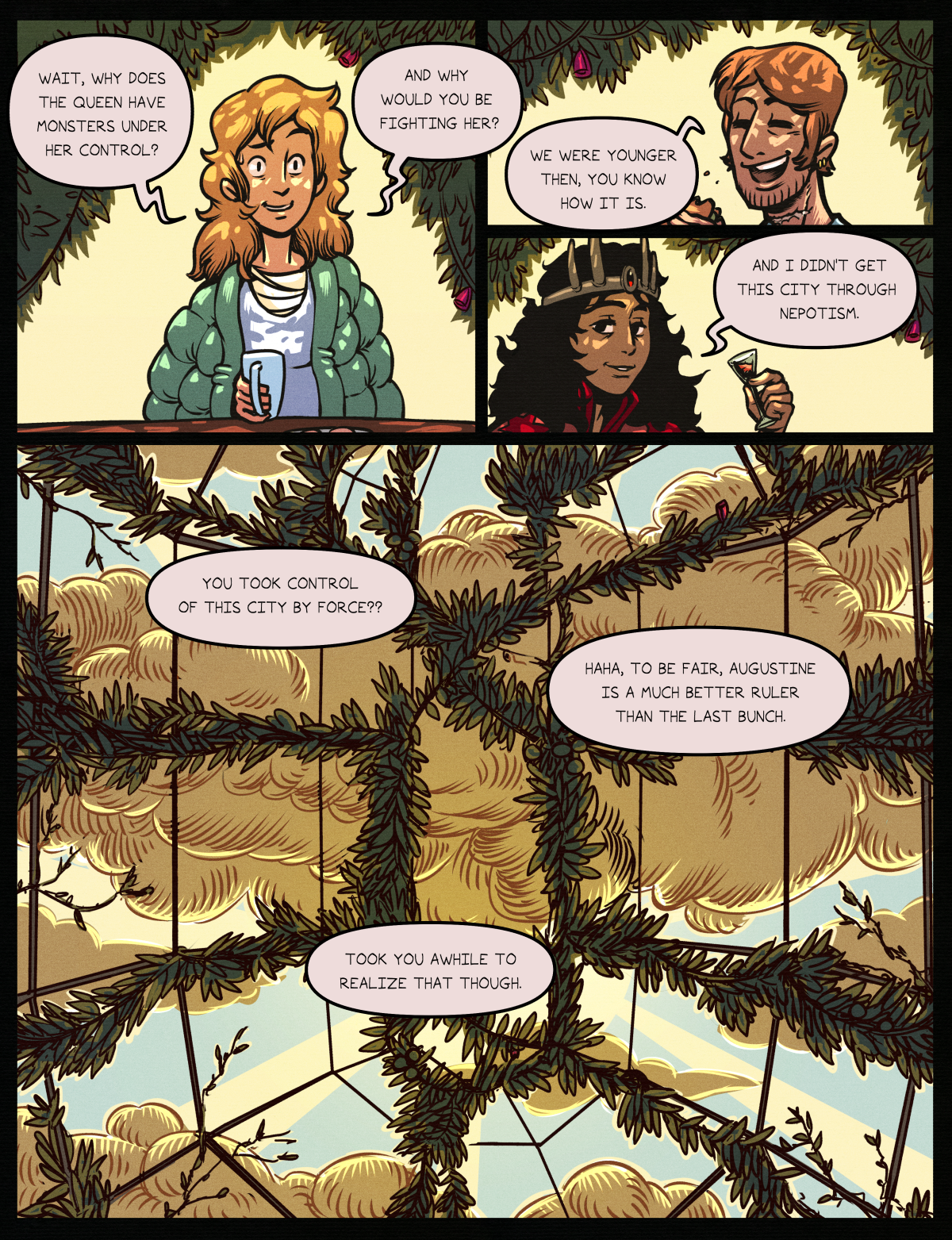 "Queen" Augustine is now in control, and has quickly gained the favor of the Walled Cities populace through the supply of free energy and much more robust defensive magic. She also has stopped many unfavorable and restrictive Red Council laws.

The Council of Edges sees no need to intervene in this matter, but recommends keeping watch over her actions in the coming years.