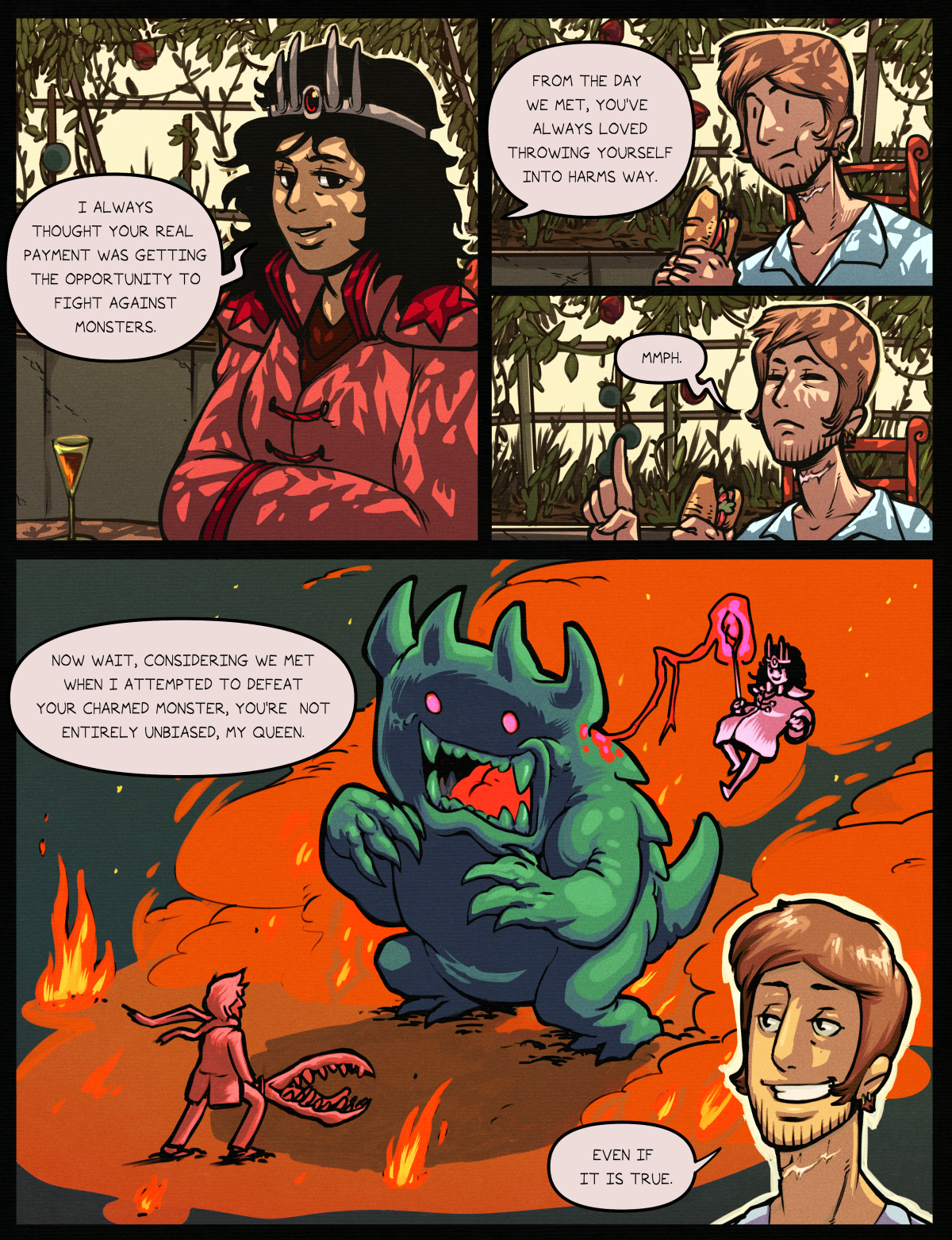 Charm magic, mind control magic, influence magic, and all fields related to the mental domination of others is FORBIDDEN to be used against humans. Studying, practicing or spreading information on how to use this magic against humans is FORBIDDEN. If you are found to have used this magic against another human you will be stripped of all rank and be put on trial by the Council of the Edges.

The only exception is using the "Monster Control" variant against a human in an unprovoked attack on your life. Even then you will be subject to trial and must defend your action.

Usage against monsters is considered to be a distasteful use of magic, but it is allowed.

This is a HIGH LEVEL usage of magica, not to be attempted lightly.

-Update to the ruling on "Domination Magic" by the Council of the Edges.