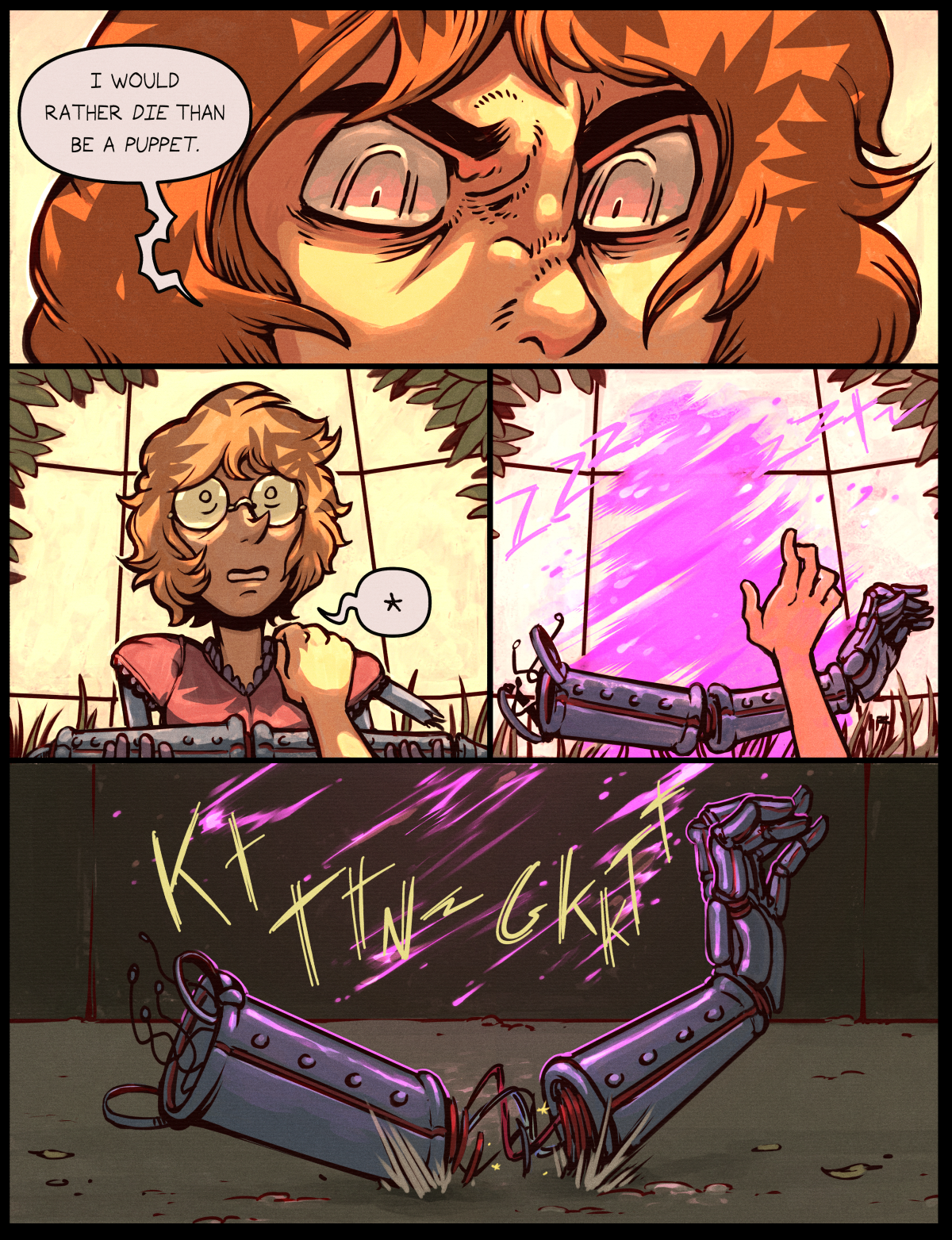 An experiment I did recently was to procure a demon spawn from before the culling stage and give it to a demon couple. They were told to feed it, clean it, raise it. they managed this for all of five days before begging me to take it back. They said that they had strong conflicting feelings of both wanting to help the small spawn, as well as eat (!!!) it. They said it was "So cute they wanted to gobble it up". A week after returning it they came back asking for the spawn, saying that they wanted to try again. However the spawn had been returned to the pools and had almost immediately succumbed to the culling, so this request was not able to be fulfilled.